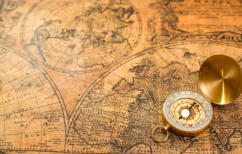 WHERE DOES THE NORWEGIAN CAT COME FROM?

In its country of origin, Norway as well as in Scandinavia where it has spread freely, the Norwegian forest cat has been known for centuries as a dowsing cat, living independently on the edges of houses. It is very much linked to Scandinavian mythology. Freya, the goddess of love roamed the sky in a chariot harnessed to two large cats, the legend goes. Thor, god of lightning with immeasurable strength, had to give up one day in front of one of these cats ... Small Scandinavian children liked to listen to stories where this mythical cat took the name of "fairy cat".

Some trace the origins of Norwegian back to Viking times. These tireless and cruel navigators would have brought back some speciments of medium-long haired cats from the Middle East, in order to protect their food from rats. Other specialists suppose that families from Central and Eastern Europe, fleeing other barbarians, the Huns, would have emigrated to Scandinavia, taking with them half-long haired cats to watch, there too, on their food shipments. Subject to the harsh climate of Scandinavia, a natural selection has taken place, allowing only the strongest and the smartest to survive. 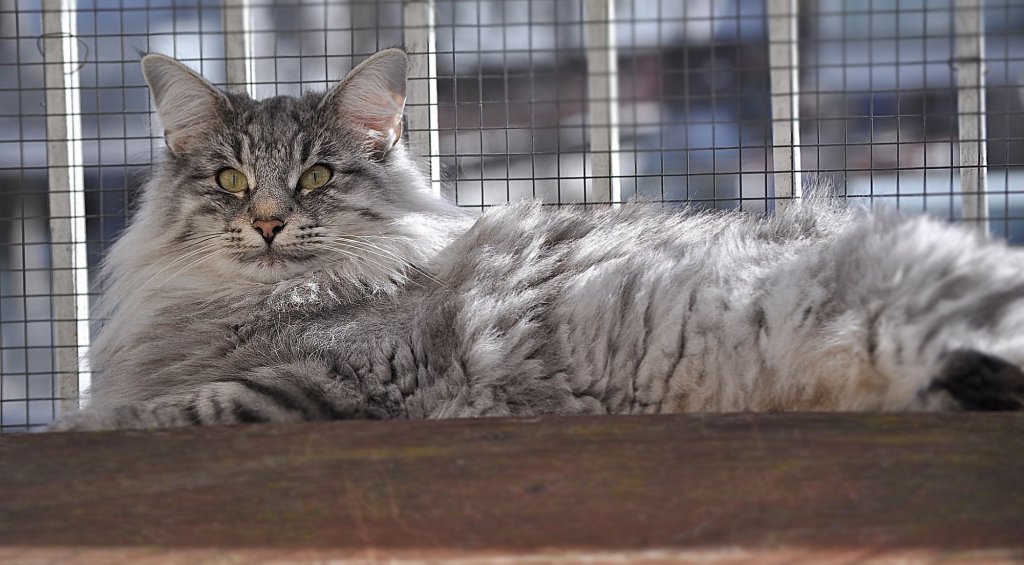